Warning: Use of undefined constant REQUEST_URI - assumed 'REQUEST_URI' (this will throw an Error in a future version of PHP) in /data/web/virtuals/39522/virtual/www/subdom/filler/wp-content/themes/book-rev-lite/functions.php on line 73
 22. 1. 2020 – GamingHub

When Valve officially unveiled Half-Life: Alyx late last year, there was perhaps a little skepticism that the game would manage to meet its projected March 2020 release date – perfectly understandable given the preceding twelve year wait between series instalments. However, Valve now says its “confident” that Alyx will launch on time. That reassuring tidbit of information comes courtesy of a new AMA (short for Ask Me Anything, if you’re unfamiliar) on Reddit, in which Valve’s Robin Walker, Jamaal Bradley, David Feise, Greg Coomer, Corey Peters, Erik Wolpaw, Tristan Reidford, Chris Remo, Jake Rodkin, and Kaci Aitchison Boyle all answered community questions on the game. It was not, in truth, the most revelatory of back-and-forths – anything resembling juicy information remained firmly under wraps – but the team was generally willing and able to respond to broader questions surrounding Alyx’s development. Read more 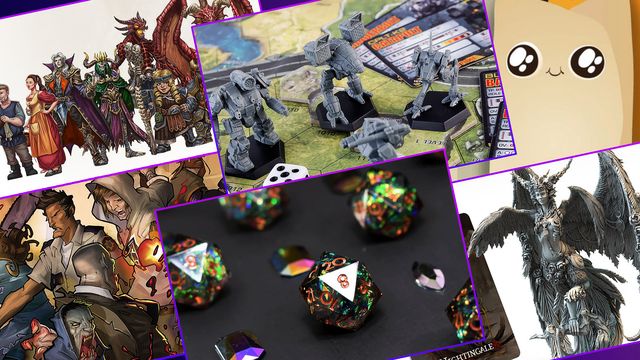 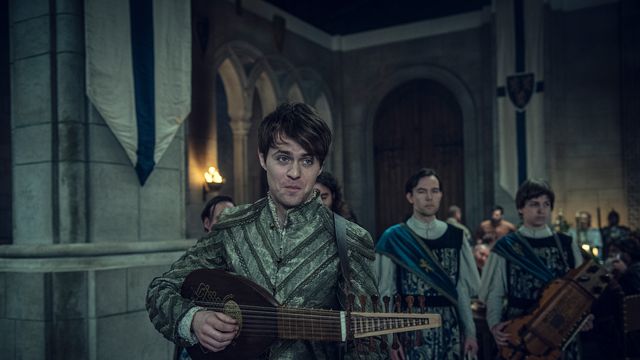 Jaskier — a musical genius or a charlatan? | Photo: Katalin Vermes/Netflix And is Jaskier even a good bard? Continue reading… 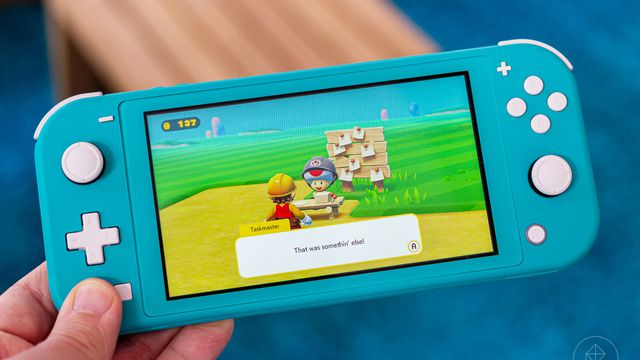 Photo: Michael McWhertor/Polygon Plus an Amazon deal of the day and Xbox bundles Continue reading…

Half-Life: Alyx will be around the same size as Half-Life 2, and the team behind the game doesn’t expect the game to be delayed. When Valve announced Half-Life: Alyx was a full-sized game, it wasn’t exaggerating. Today during a reddit AMA, the team confirmed again it’s around the same size as Half-Life 2, which is a decent-sized game. During the AMA, the team behind the VR titles said that playtesters have taken “a similar amount of time” to complete it as Half-Life 2 as they are both comparable in terms of “total amount of content.” The game is currently finished, according to the team which is working on polishing and fixing bugs at present. Because of this, a delay outside of its March window isn’t expected. “With the exception of some tweaks to the absolute final scene, the game is done. Lots of us at Valve, as well as playtesters, have played through the entire game multiple times,” reads the AMA. “Right now we’re primarily polishing and fixing bugs, which is where we’d hope to be at this point in the development cycle. We’re confident we’ll hit our intended release. We let the Valve Time happen before we announced the game.” If you…

As January nears its inevitable conclusion, Microsoft has tossed a few last-minute additions onto its list of titles heading to Xbox Game Pass this month on Xbox One and PC. So far this month, Microsoft’s gaming subscription service has ushered in the likes of GTAV, Frostpunk, and Tekken 7 on Xbox One, and tomorrow, 23rd January, sees the arrival of striking exploratory platform-RPG Indivisible on the console – which arrives alongside enjoyable medieval stealth adventure A Plague Tale: Innocence. Indivisible is the latest title from Lab Zero Games, the studio behind well-regarded fighter Skullgirls, and tells the story of Ajna, a “fearless girl with a rebellious streak” with the power to absorb and manifest as other characters, all with their own distinct personalities and abilities. Inevitably, it’s a power that proves invaluable as Anya’s combat-rich adventure progresses. Read more

Talking to villagers in Shenmue III can be a time consuming and sometimes confusing process. In patch 1.04, developer Ys Net is taking some of the bite out of these talks. Players can now skip the initial conversation with a villager. If you want to speed things up or talk to someone for a second time, you don’t have to hear about the goods they are selling or how their day is going. With the skip option, Ryo cuts to the chase and asks his question.  The patch, which is out today for PlayStation 4 and PC, also addresses subtitle typos, minigame bugs, environmental collision, and skill balancing. In addition to cleaning up the game, Ys Net released the Battle Rally DLC, which sees Ryo Hazuki, Wei Zhen, and Ren Wuying competing as they race along a course. If you place in first, you are rewarded with items. To start the DLC, you will first have to reach Niaowu in the core game. The DLC retails for 7.99. 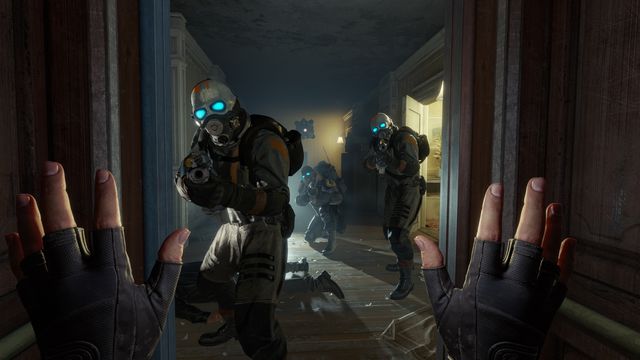